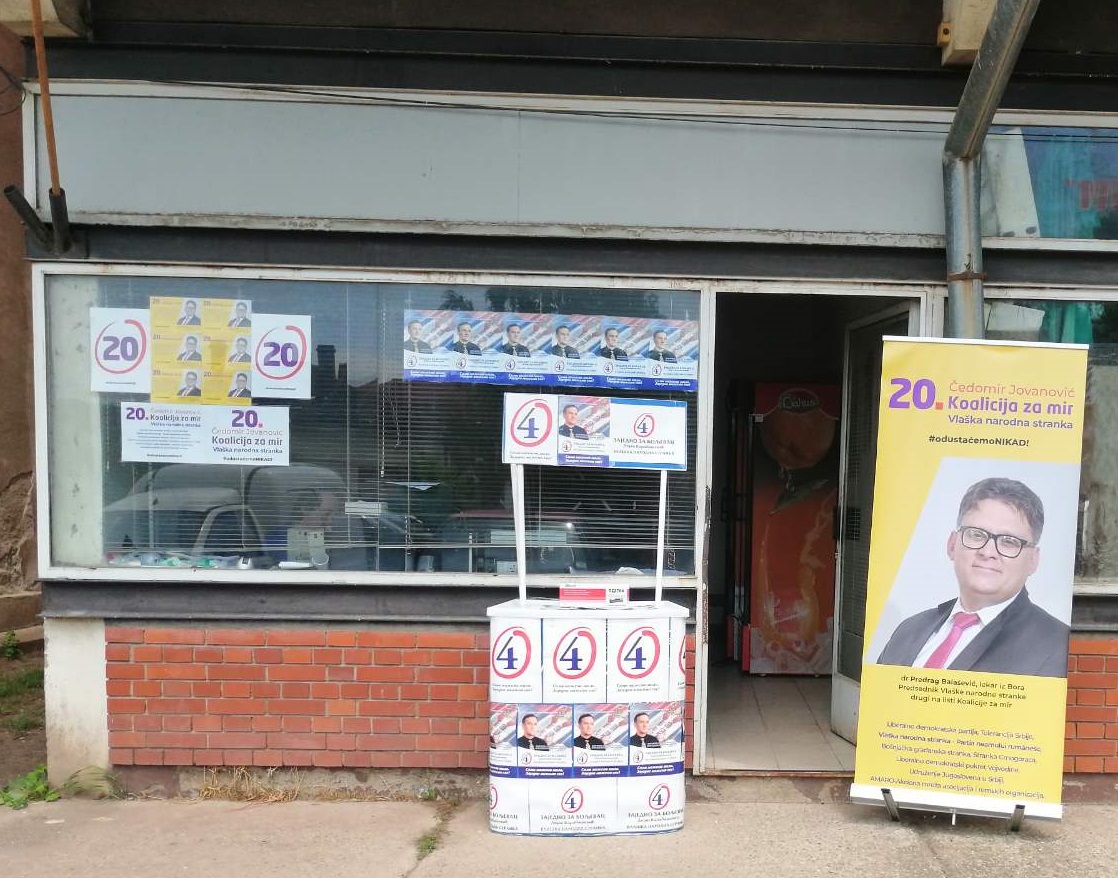 Romanian National Party - RNP goes to the local elections in Kucevo and Boljevac on June 21, 2020.

Although the election conditions are very bad, the Romanian National Party since the establishment operates in very unfavorable circumstances, and the current situation differs little from previous election cycles. The only difference is that the majority opposition parties are now affected by the bad election conditions, so in general the election situation can be assessed as worse. However, there is no significant difference in relation to the position of the RNP. In the conditions of media blockade, pressure on activists and lack of finances for the most basic needs of party life, the RNP believes that the fight should not be given up and allow the country to slip into complete dictatorship.

In order to implement the program advocated by the RNP, it is necessary to have participation in political life and government. Advocacy for the needs of the Vlach community will never come from outside, except from members and political representatives of the community itself. That is why this constant struggle is necessary.

The list for the elections in Boljevac has 25 candidates, of which 11 are women. The holder of the list for Boljevac and the candidate of the RNP for the president of the municipality is Dejan Karabasevic, a graduated electrical engineer.

Romanian National Party comes to elections independently in Boljevac, while in Kucevo go into coalition with United Serbia. "We decided on the coalition in Kucevo first of all due to similar attitudes with United Serbia in relation to the local problems of Kucevo. The second reason was the lack of resources of the RNP to organize itself for the local elections in Kucevo, having in mind the bad election conditions "- they say in the Romanian National Party.

On the list for Kucevo, there are 31 candidates for councilors, of which 13 are women. The first on the list is Kristina Jovanovic, a student from Kaona. 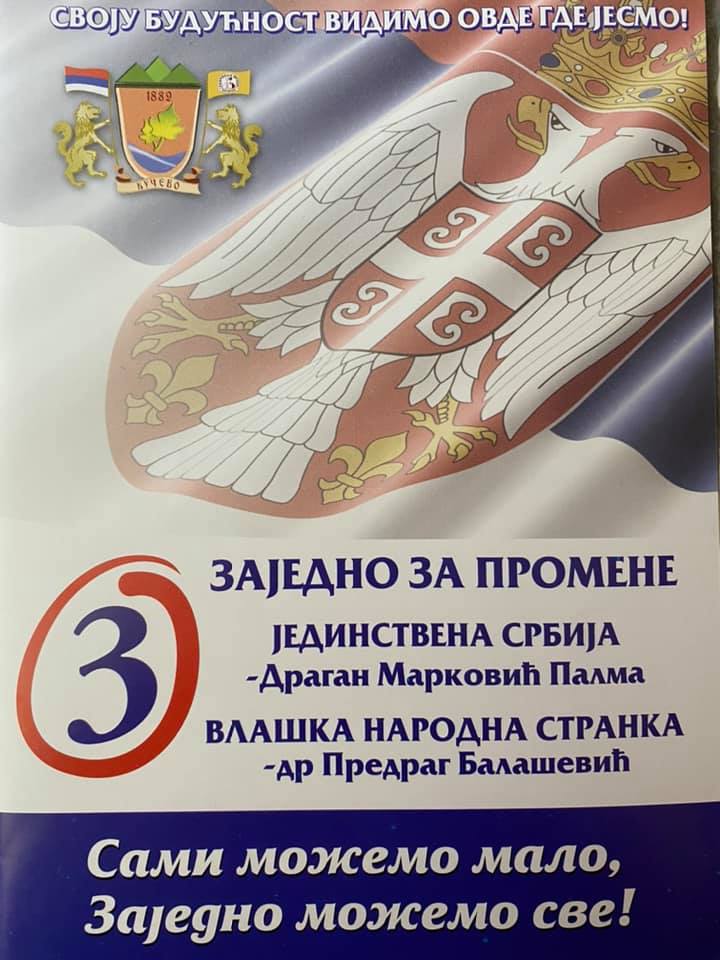 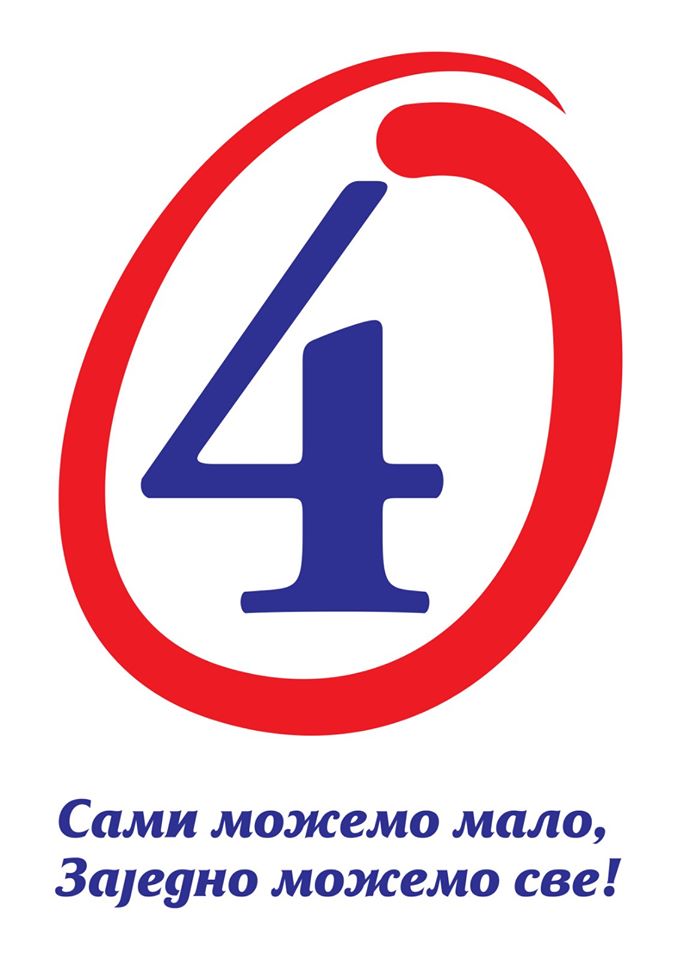 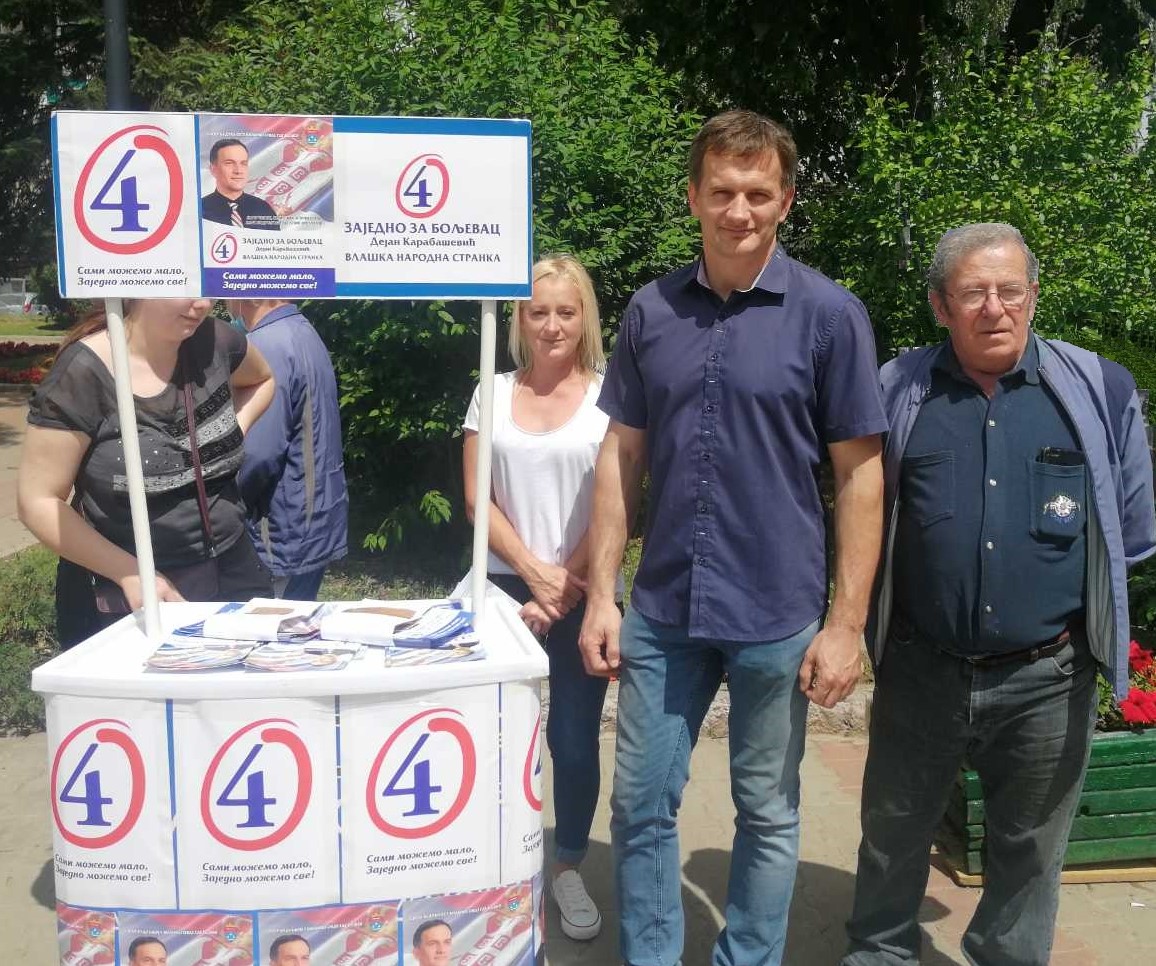 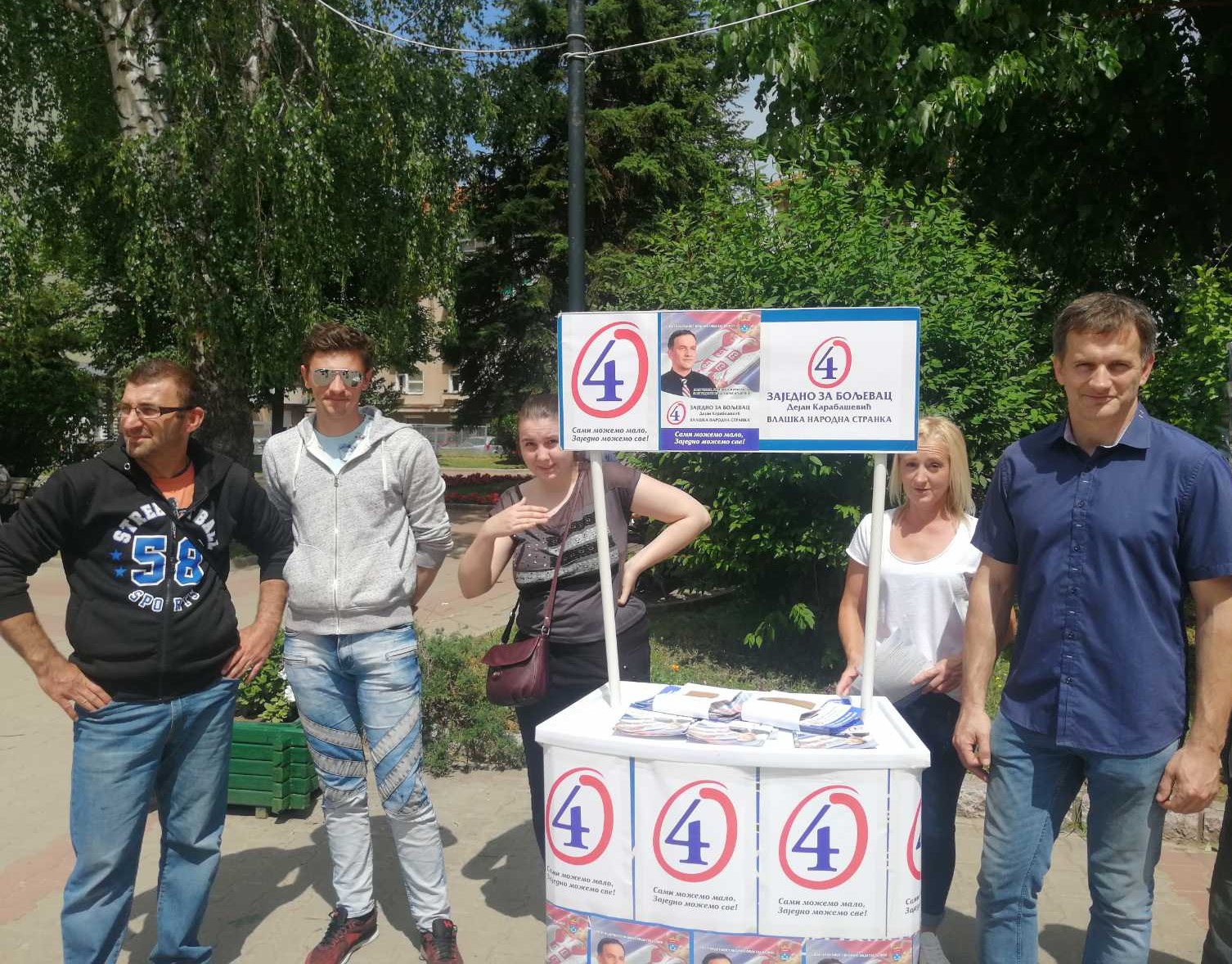 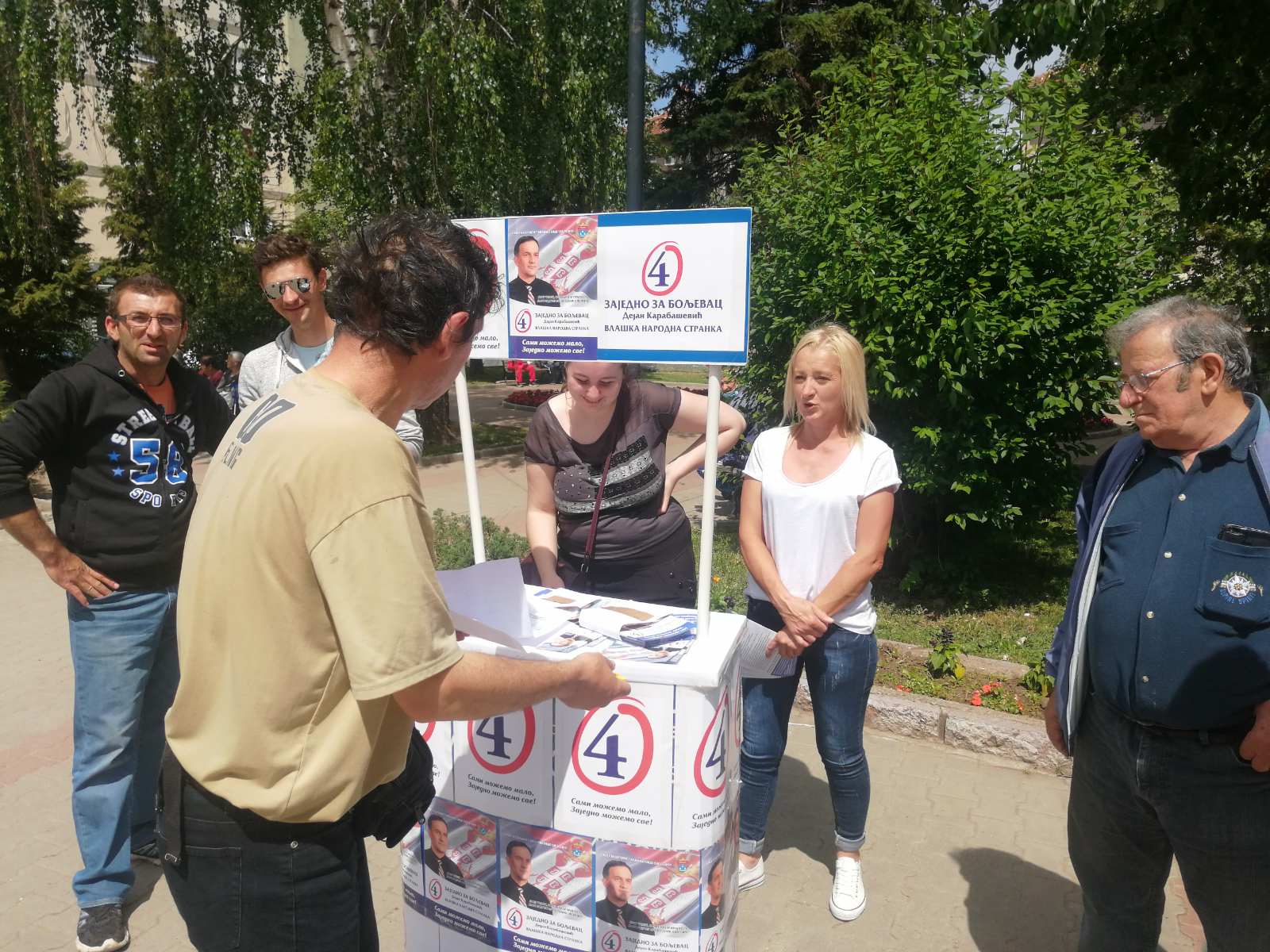