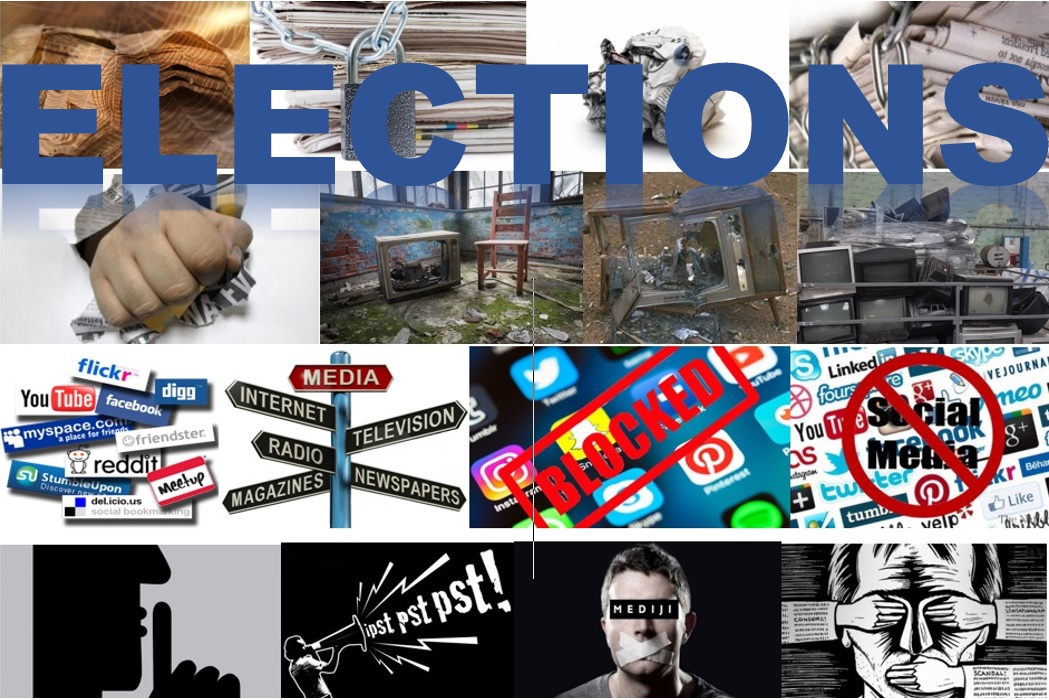 Serbia is from today and officially in the election campaign. On April 26, citizens will have the opportunity to vote in parliamentary, provincial and local elections. Alliance for Serbia has announced boycott of election

President of the Assembly of Vojvodina Istvan Pastor has called elections for deputies in the Assembly of the Autonomous Province of Vojvodina for Sunday, April 26th. "Parties, coalitions and citizen groups", he recalled that "the Assembly of Vojvodina it is nurtured high level of tolerance and communication ” and he told them ’’to fight for the votes of the voters with programs and arguments ", as well as the Speaker of Belgrade Parliament Nikola Nikodijevic for election of councilors in all 17 Belgrade city municipalities.

Serbian President Aleksandar Vucic has called parliamentary elections in the Republic of Serbia for April 26, 2020 as well.

"I wish all the participants success, I wish that day, but also in the whole campaign that will be long, to be a democratic atmosphere, that political opponents are respected, to go out with different attitudes, arguments, that the campaign to be combative but calm and that people can make the best judgment about the politics that preceded but also about policies that should contribute to a better future for our citizens, " Vucic said after signing the decision to call elections for deputies.

Alliance for Serbia has announced boycott of election

In response to the elections, Alliance for Serbia says it ’’has announced a boycott of the elections", which represents "one big 'no' to the autocracy of Aleksandar Vucic, and the corruption, crime, lies and deceptions of his regime".

"We have long ago declared a boycott, but today we are officially announcing it at all levels. For more than a year, the opposition is trying to fight for free and fair elections ", said President of Democratic Party Zoran Lutovac. 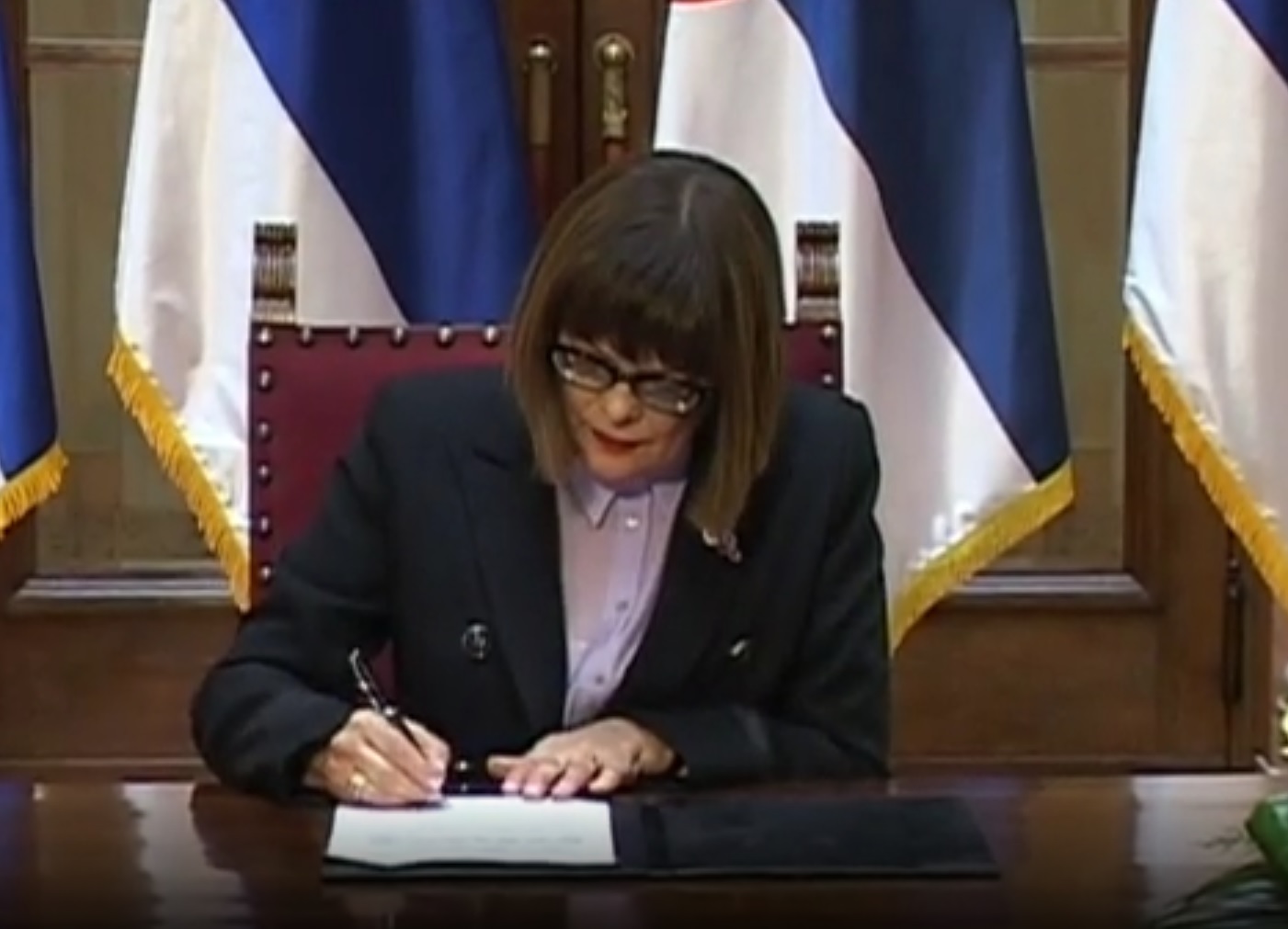