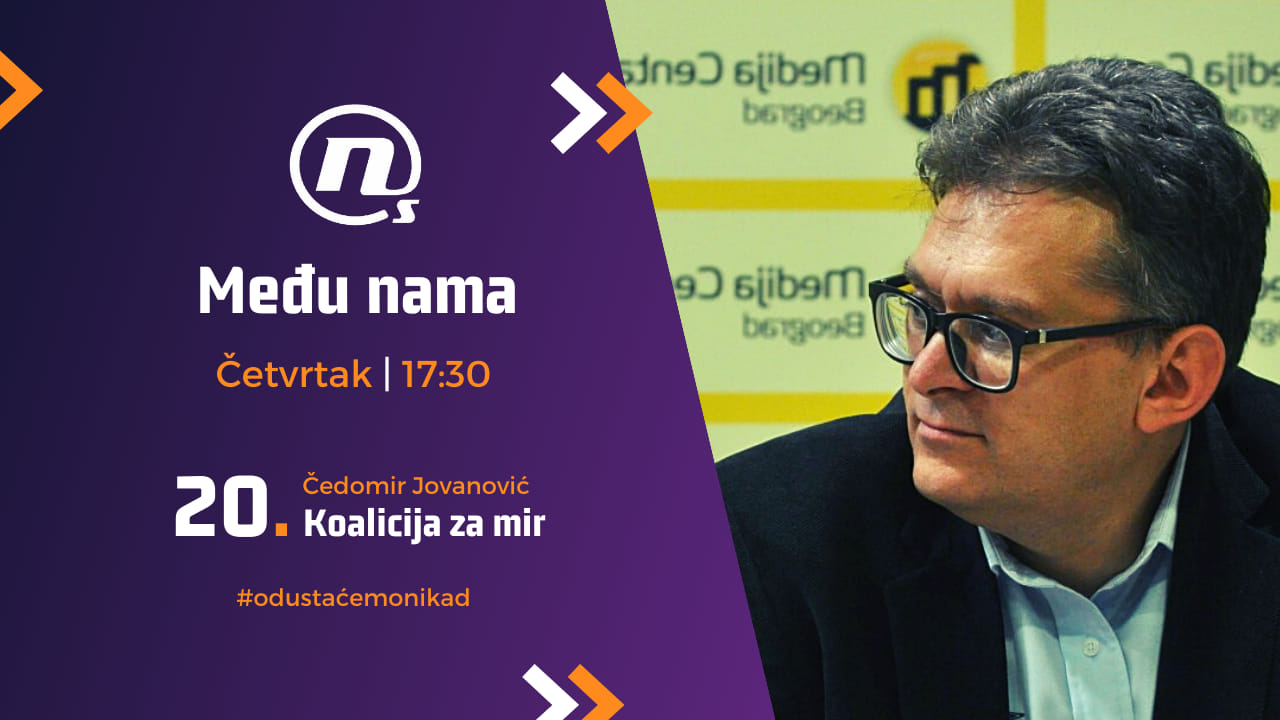 Are minorities a safe ticket to parliamentand why someone appears in every election who would like to enter the assembly through minorities is the topic of one part of the show "Among Us".

These questions are answered by the guests Muamer Zukorlic, the holder of the list "Only the right", Predrag Balasevic from the Romanian National Party and Srdjan Shain from the Roma Party.

"Procedurally, the minority list was created out of commitment to affirmative action, so-called positive discrimination, in order to make it easier for minorities to enter parliament. That is one of the positive achievements of the legislation in Serbia. But we have a gap between this relief and a threshold of 10,000 signatures, which is an obstacle for minority parties that do not have the strength as these two strong three. So the legislation still needs to be adjusted and obstacles removed.
It is a relief, but any benefit can be used and abused ", points out Muamer Zukorlic, holder of the"Only the right "list.

His statement was followed by Predrag Balasevic from the Romanian National Party, emphasizing that apart from Bosniaks and Hungarians, there are no other minorities in Serbia who enter the parliament.

"When we see someone in the assembly who presents himself as a member of the community, and used the law to enter the parliament more easily, he puts us all in a situation to say - is it possible that the Serbian society made laws to allow that. Smaller communities, including Romanians, don’t have have the capacity to participate in the elections themselves. "Last time, we did not manage to pass the census," Balasevic reminded.

Srdjan Shain from the Roma Party points out that formally the legal framework in Serbia is not consistent.

"The Constitution implies equality and gender representation and representatives of national minorities. In contrast, the Law on Political Parties speaks of a delegated representative in the Assembly. "We are conducting elections in an unconstitutional law, and everything that is happening is a consequence of that," Shain pointed out.

He added that one of the concrete measures would be to get people who are on lists of minority parties must have a certificate that they are registered in minority voter lists.

"Being a minority is in itself a feeling of a "lowness", a kind endangerment. Even if you are the opposition, you get double beatings ", pointed out Muamer Zukorlic.

More in the show: 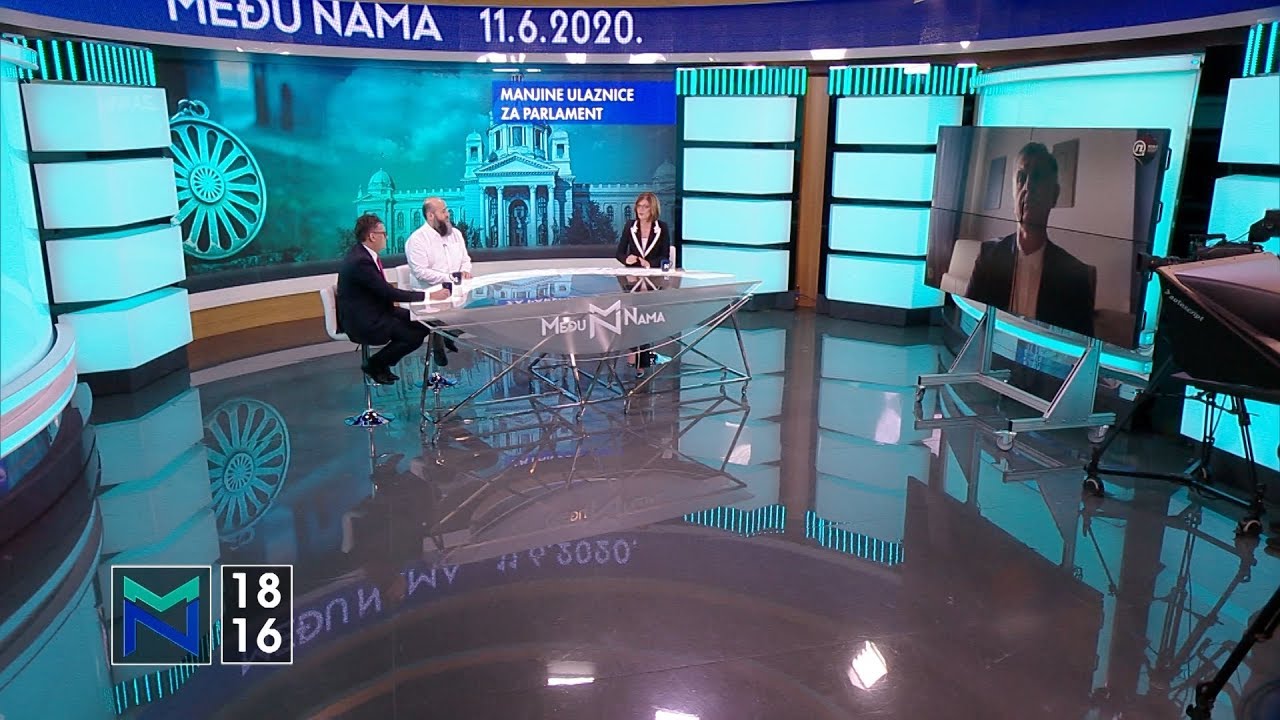 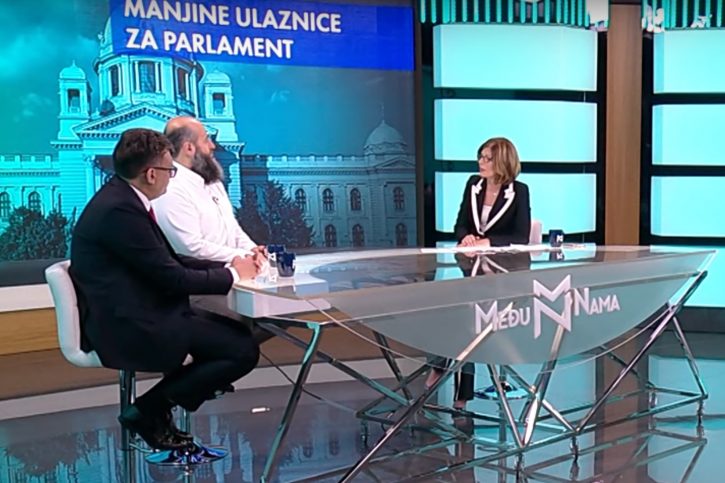 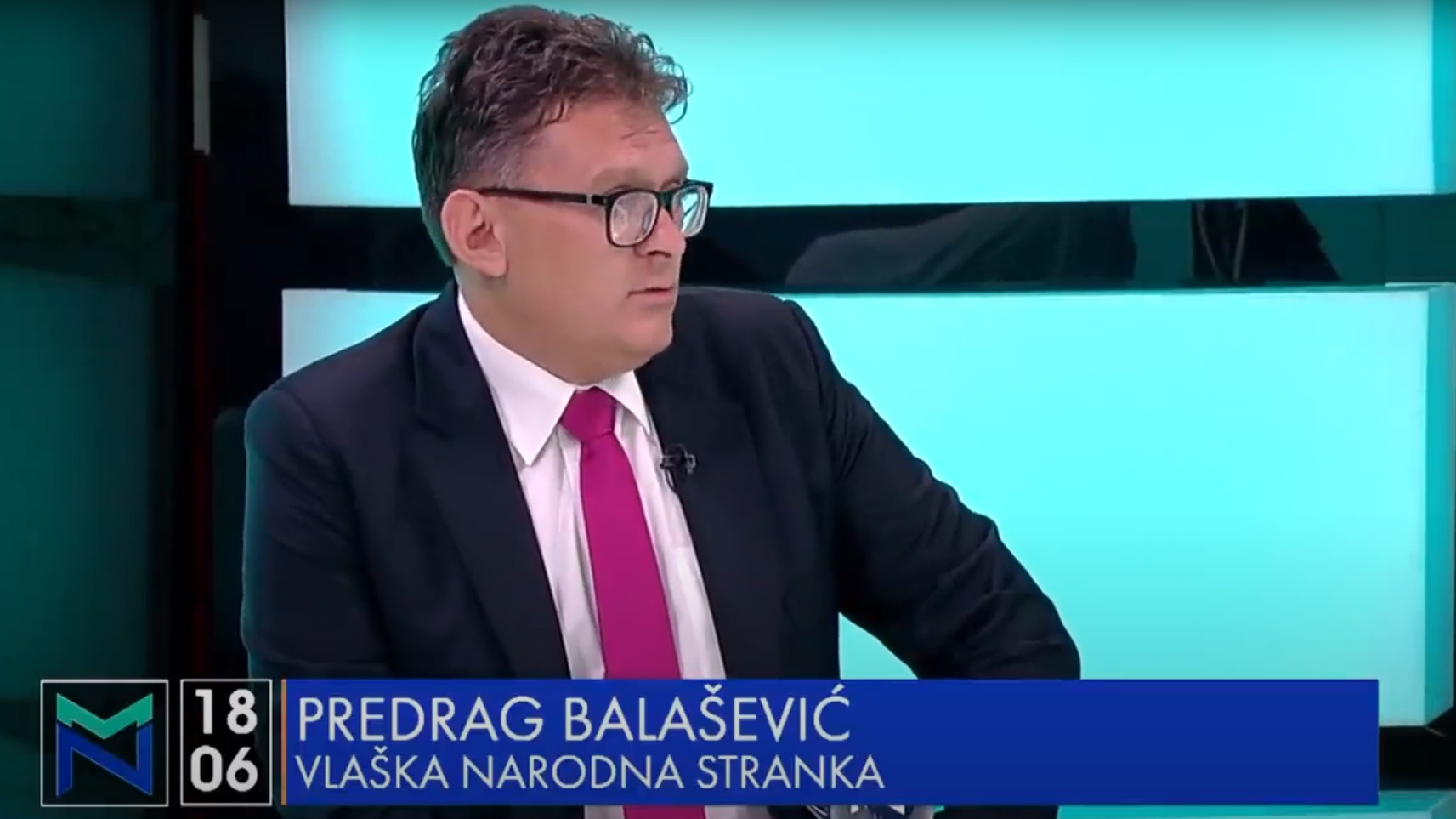