In this comprehensive and picturesque part, Filip Paunjelovic describes not only customs related to the entire life cycle of man, already deals with traditional food, clothing, and activities and in general, the way of life of the Vlasic community from this region. Paunjelovic, who is a participant and organizer of a cultural event "Crnorecje in song and dance" and someone who has been present for many years in the cultural life of Vlach, material for this book for years carefully collected from the field.

Apart from the author, the book was also presented by its reviewer, Dr. Dejan Krstic, ethnologist, who in an interview with TimocPress emphasized that the significance of this work lies in providing a wide image about the Vlach community in Eastern Serbia, an image that is not limited by the superficial beliefs of Vlach magic.

On this occasion, the International Mother Language Day was marked, in relation to what the director of the Center for Culture, Daniel Corbolokovic, in his speech emphasized the importance of preserving language, tradition and values. The event, among other guests, was attended by the Mayor of Bor, Aleksandar Milikic, who held an appropriate speech. The book "Traditional Culture of Vlachs from Crnorecje" except in Bor, promoted in Boljevac, while the promotion in Zajecar is scheduled for March. 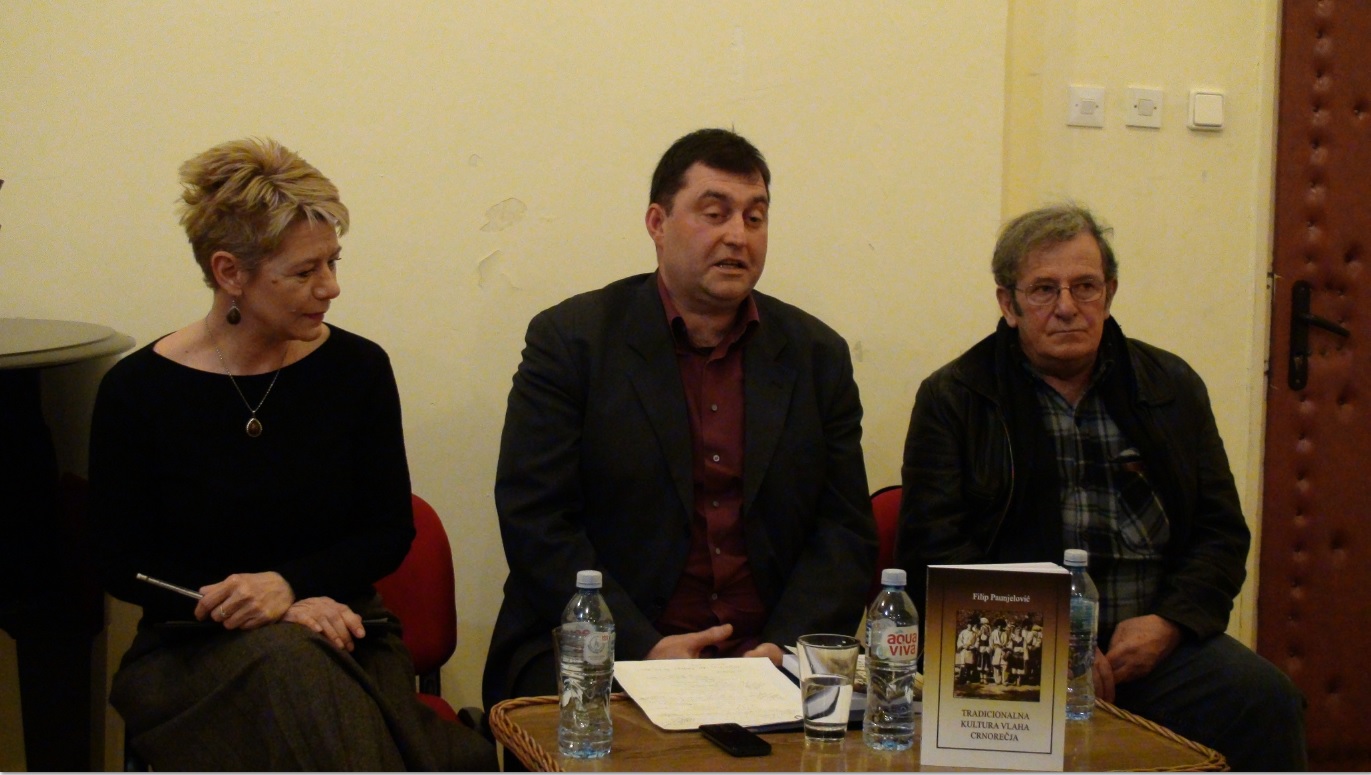 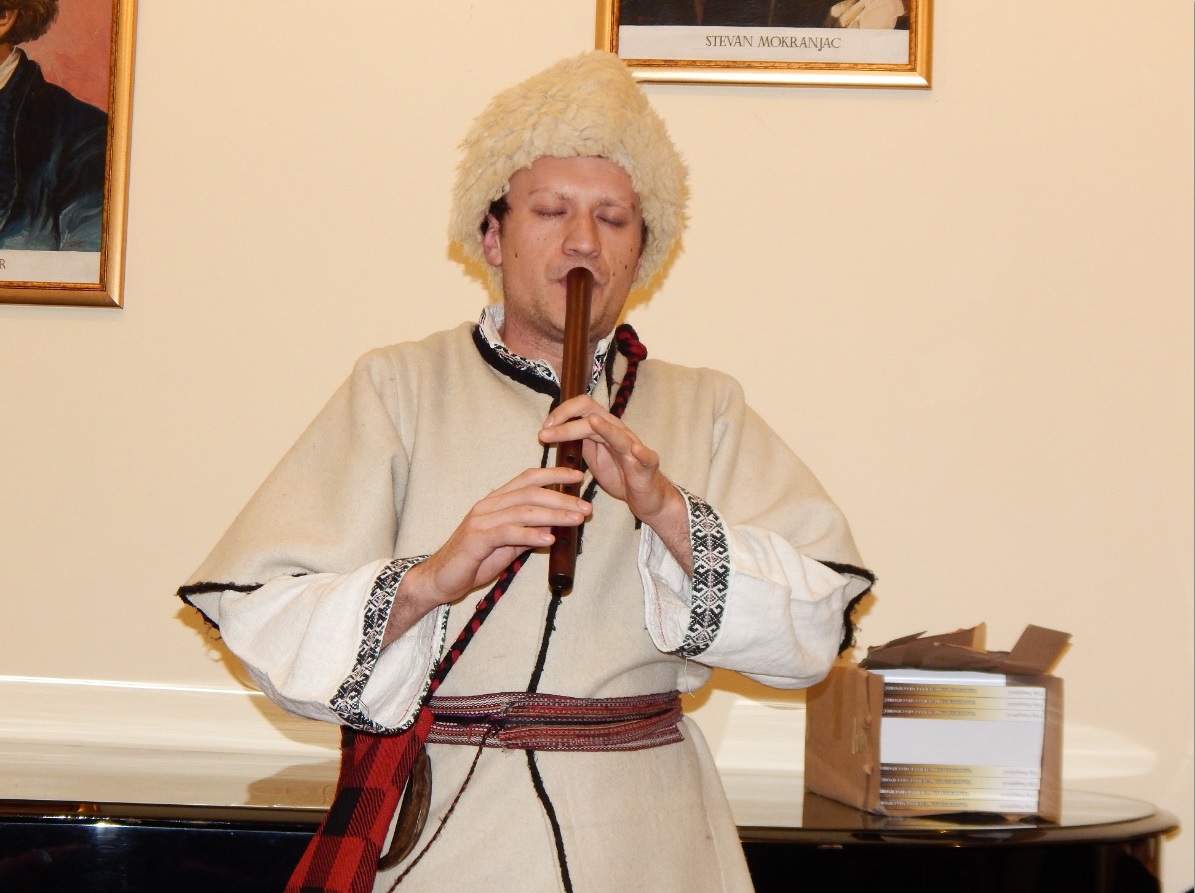 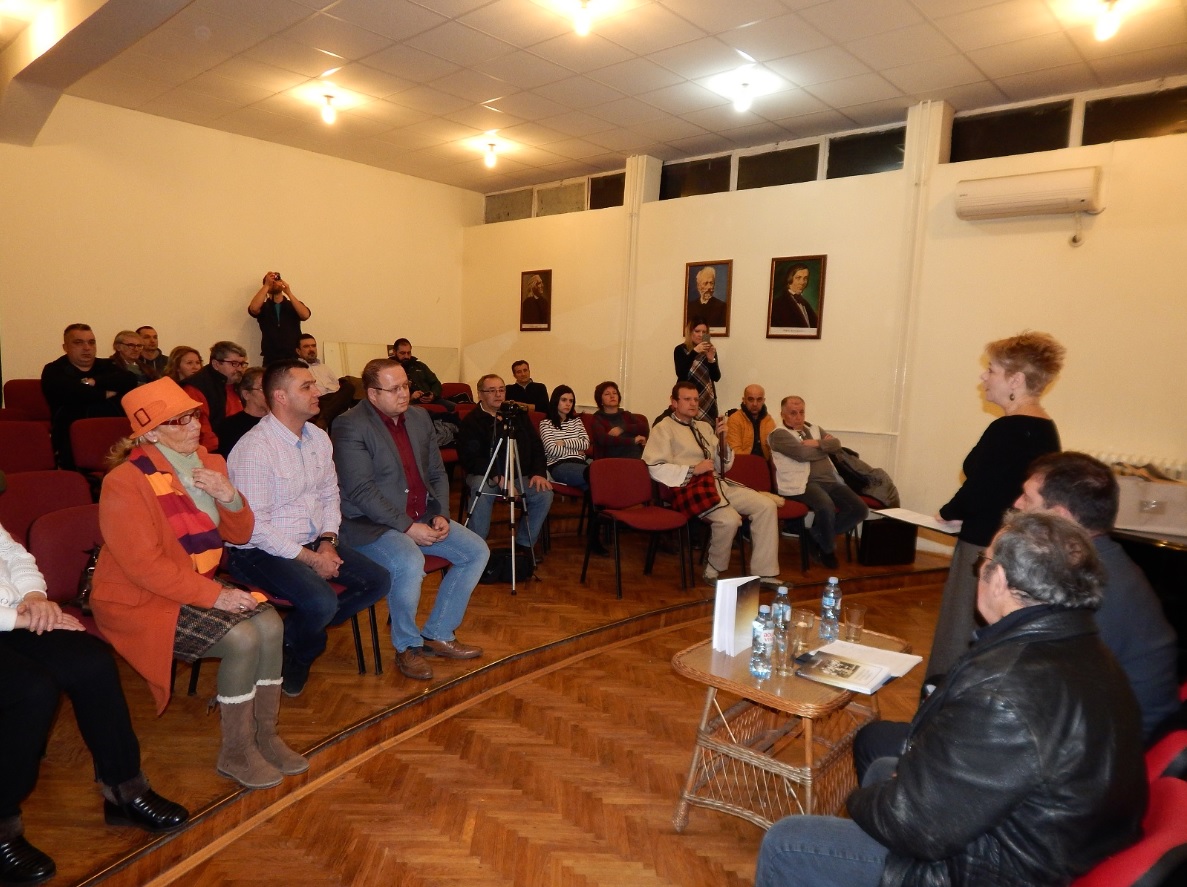 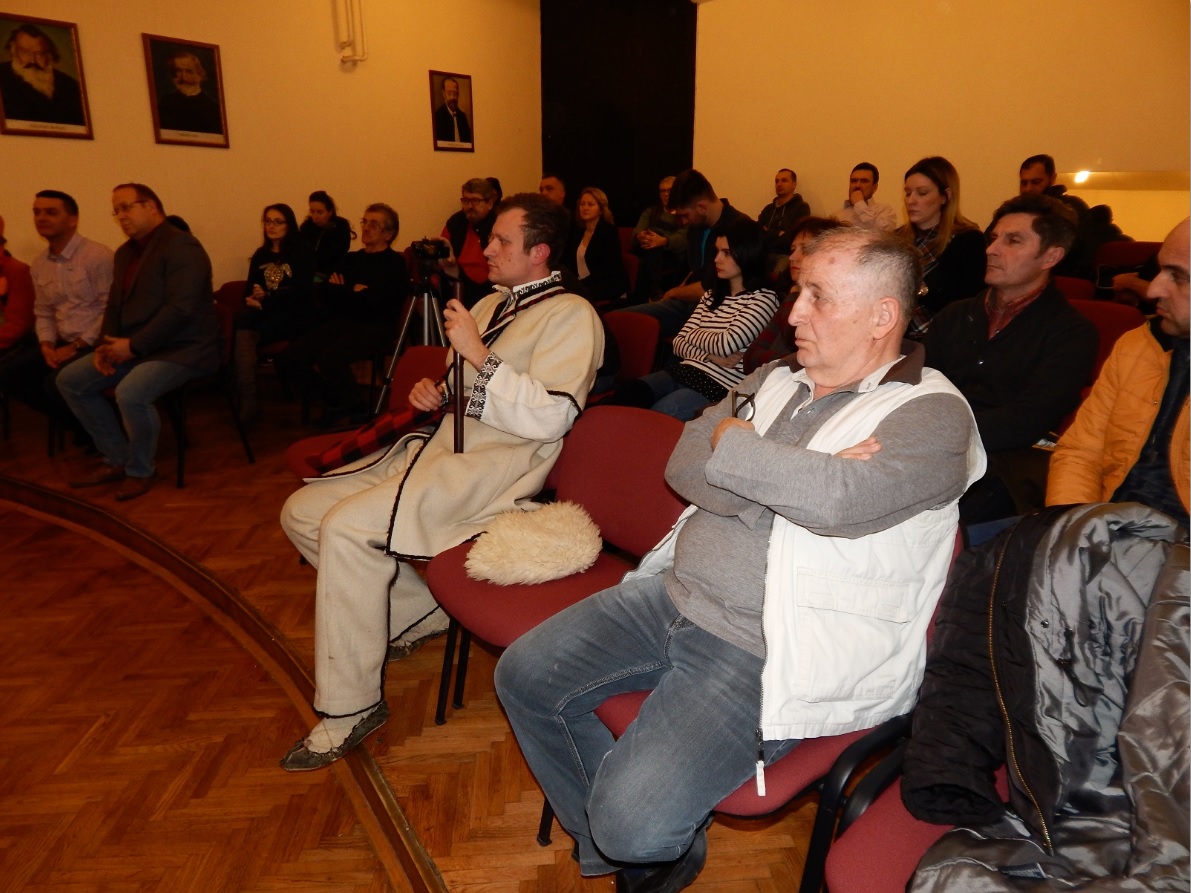 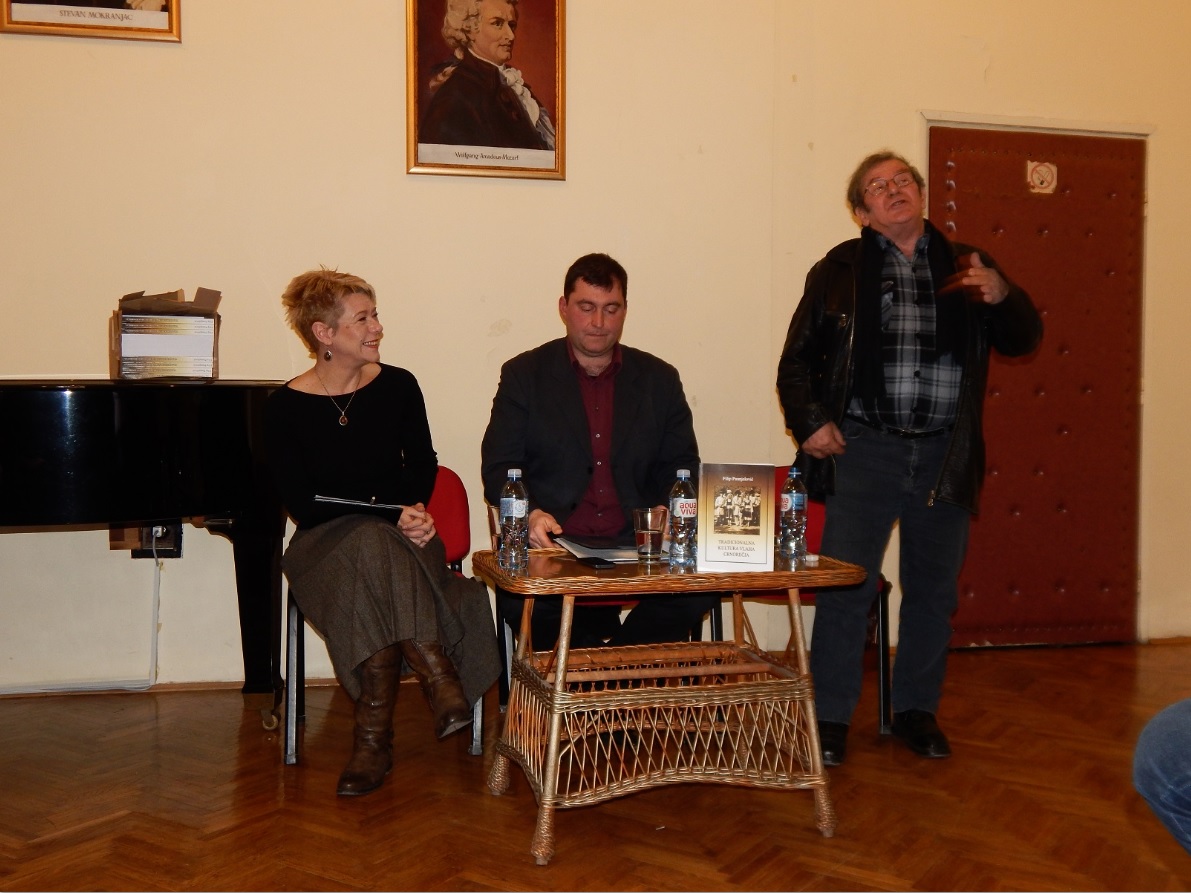