In Negotin, in cooperation with the Supreme Court of Cassation and local Basic Court, Thematic Open Doors on the topic “Why Trials Last Long” were held.

The court is greatly relieved, and thanks to public enforcers, notaries, police, prosecution, and the acceleration of the trial process is also affected by mediation. There are currently 12 mediators in the Negotin area. This, Milojkovic pointed out, contributed to the length of the proceedings reduced to normal frames.

The judge of this court is Julijana Mogos Zivkovic, member of the Ethics Council of the Society of Judges of Serbia, recalled the circumstances under which the courts had worked since the introduction of the reforms. The Basic Court in Negotin, she noted, resolved 8,000 out of 16,000 cases in 2010 with 10 judges in Negotin, Kladovo and Majdanpek.

The moderator of this open forum was Gordana Vidojkovic, a judge of the High Court in Pozarevac and member of the Board of Directors of the Association of Judges of Serbia.

The project Open Doors of Justice is being implemented in 15 cities and municipalities, including Negotin, in which Thematic Open Door are held three times a year.

"They represent an open forum for discussion with citizens on the work of their court. In this way, citizens will have the opportunity to get to know the court from a different perspective, and through dialogue with the representatives of the judiciary, will solve numerous dilemmas that they have as real or potential participants in the court proceedings”, says Dragan Djordjevic, Coordinator of the Network of Committees for Human Rights - CHRIS. 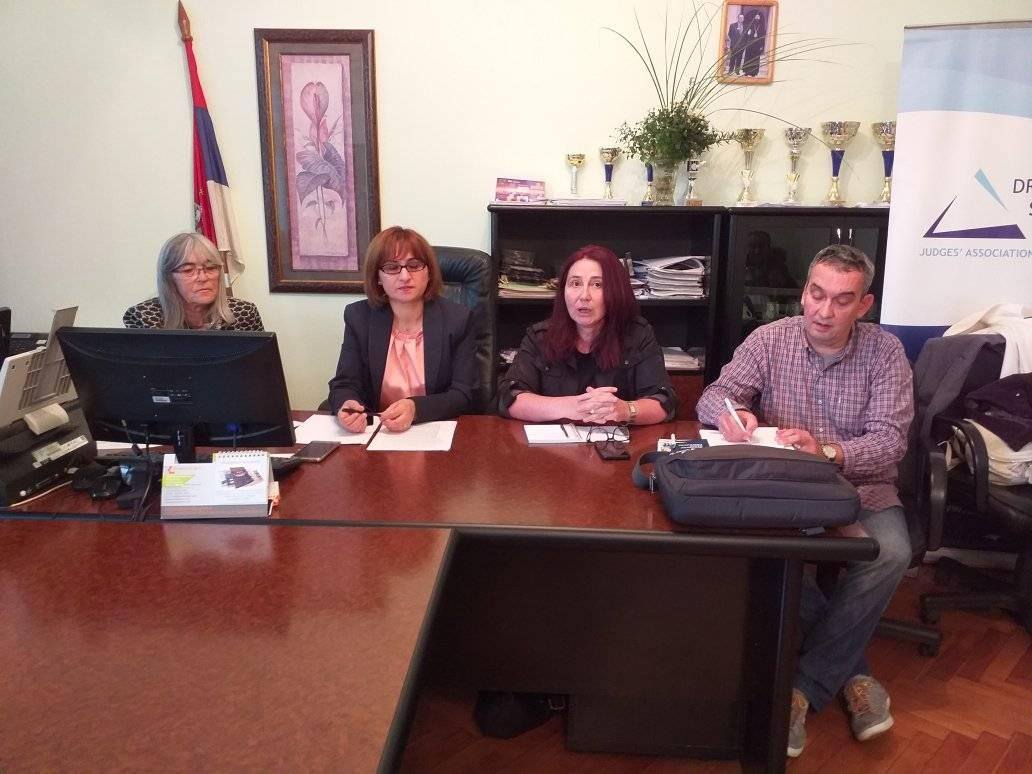 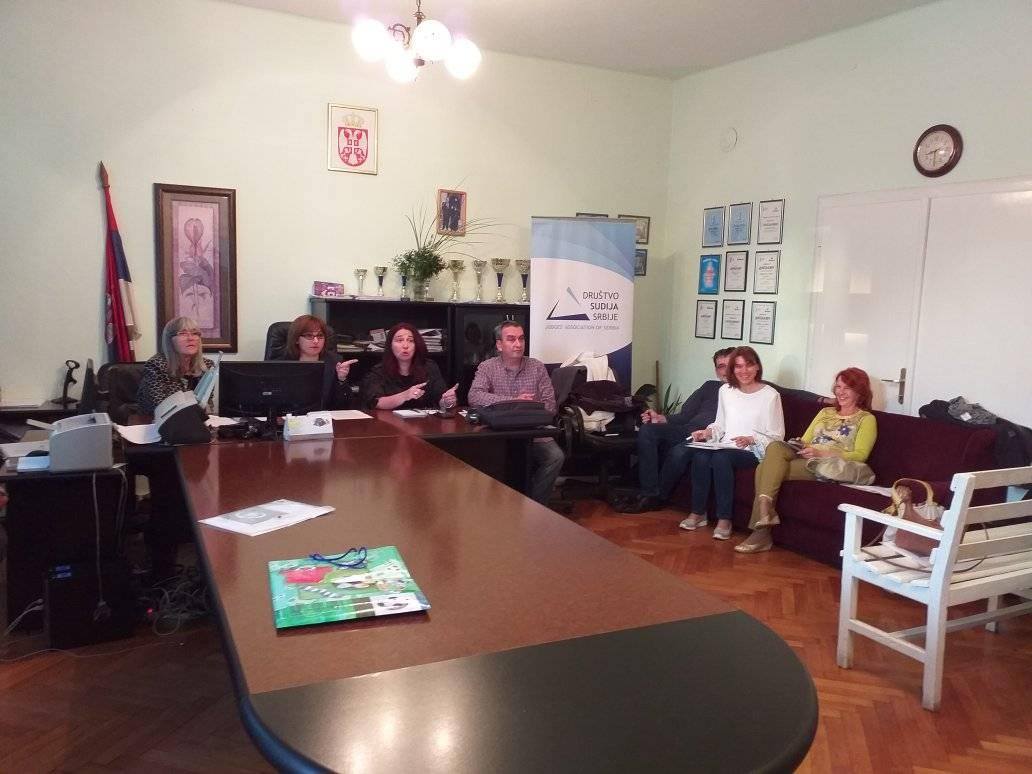 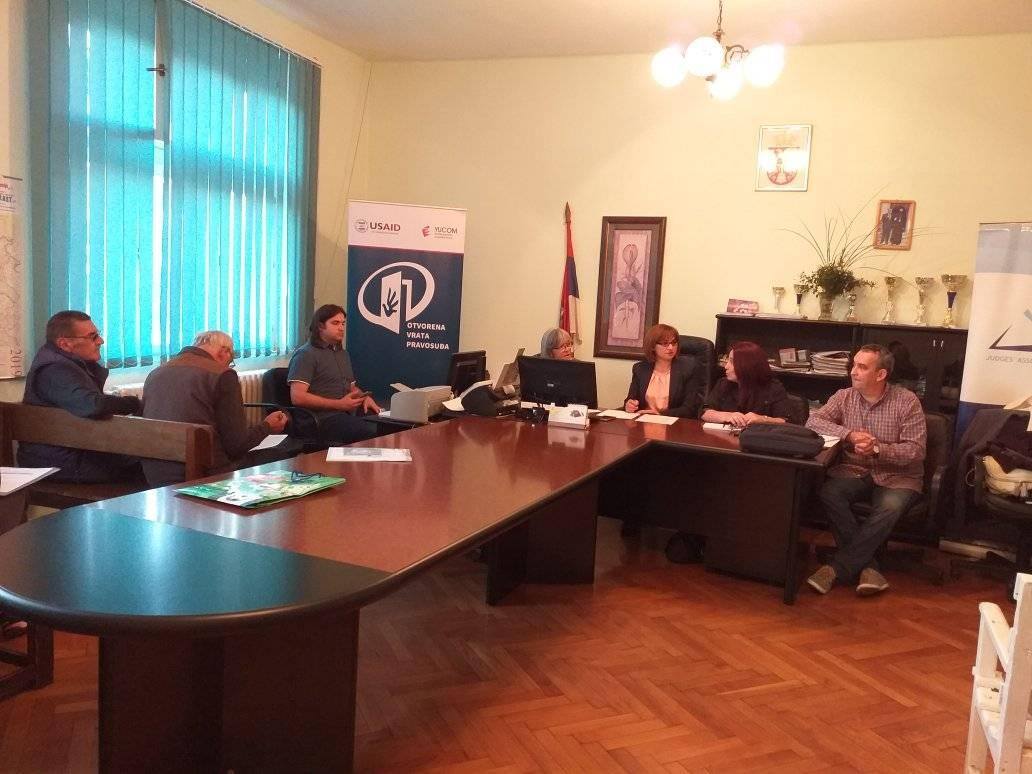 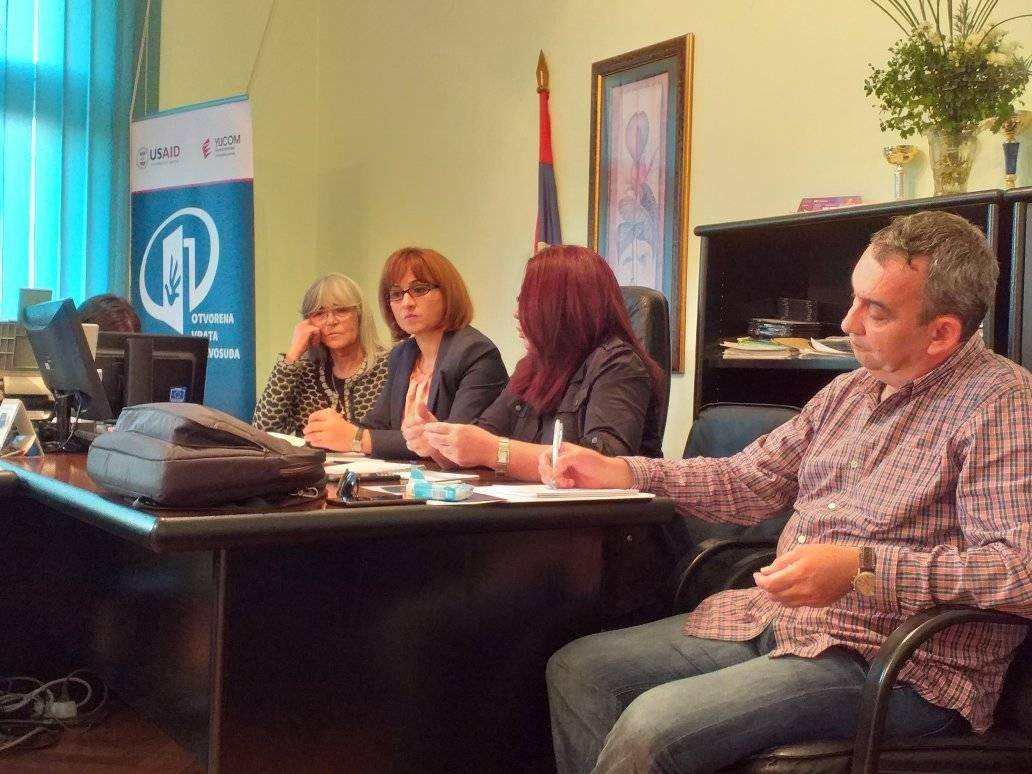 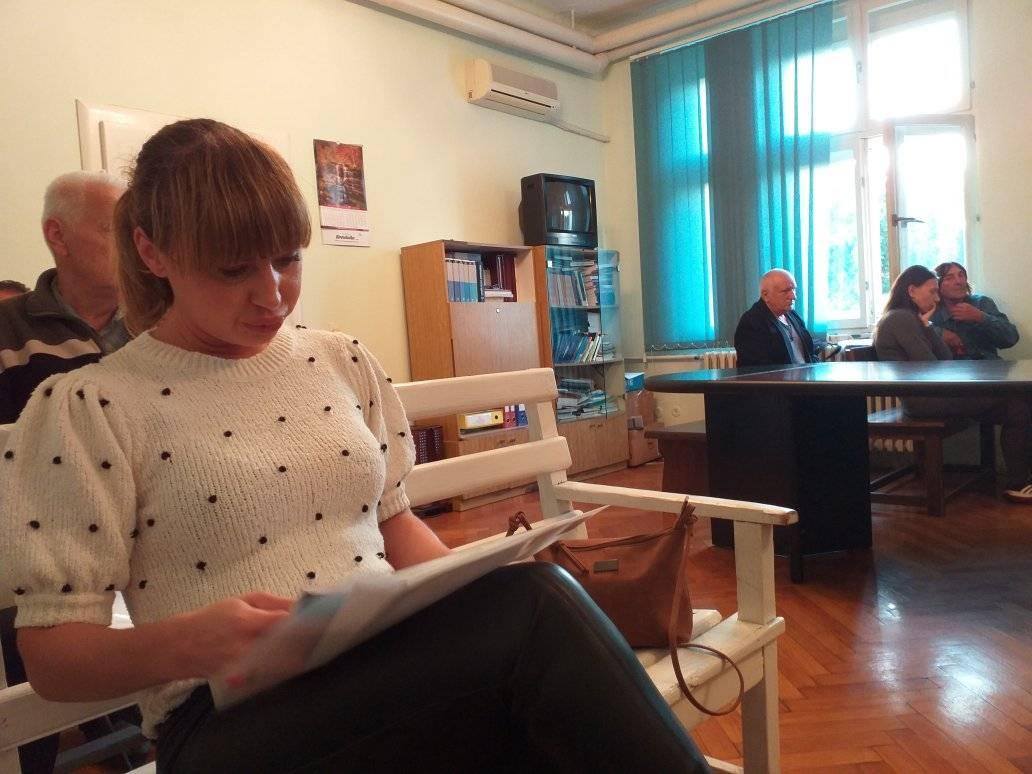