Beside the Serbian and English redaction, the TIMOC PRESS News Agency has redaction in Romanian language, also.

The project will be implemented in a period from 1 March to 31 December of 2018. It is supported by the Ministry for Romanians abroad from 2005. 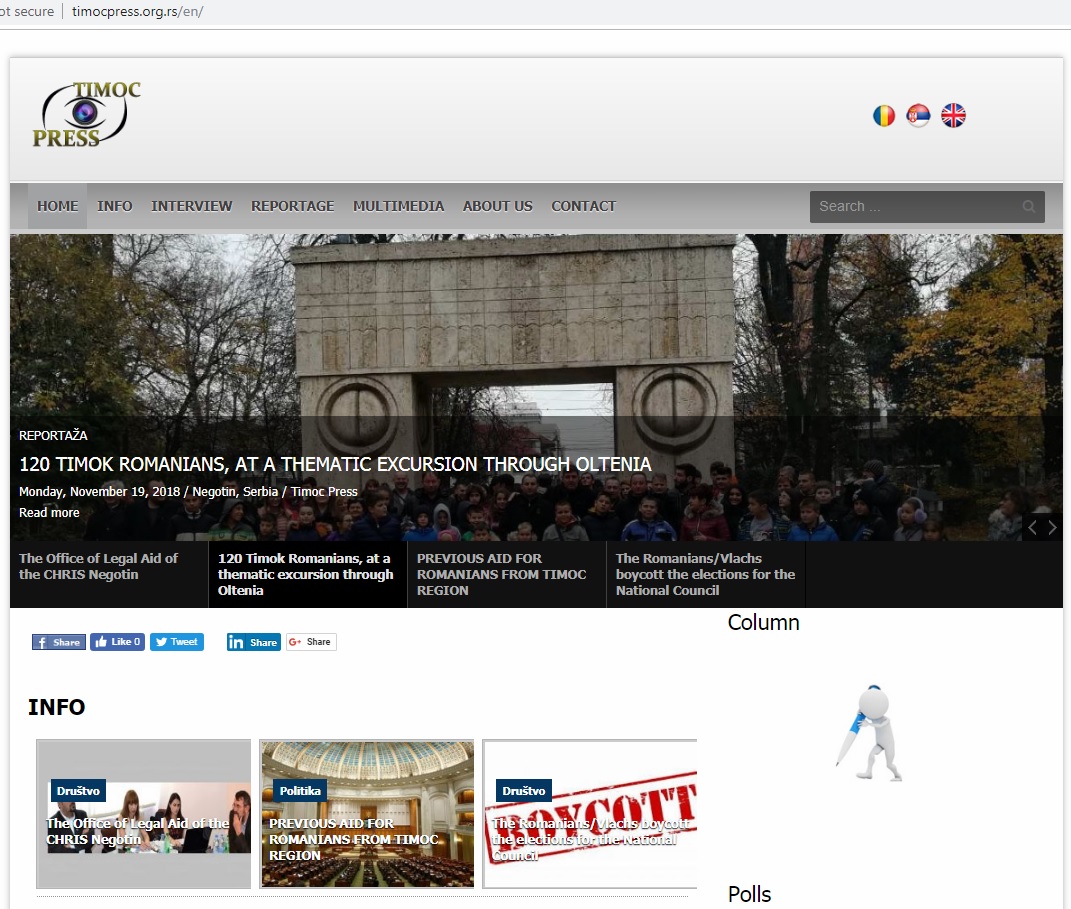 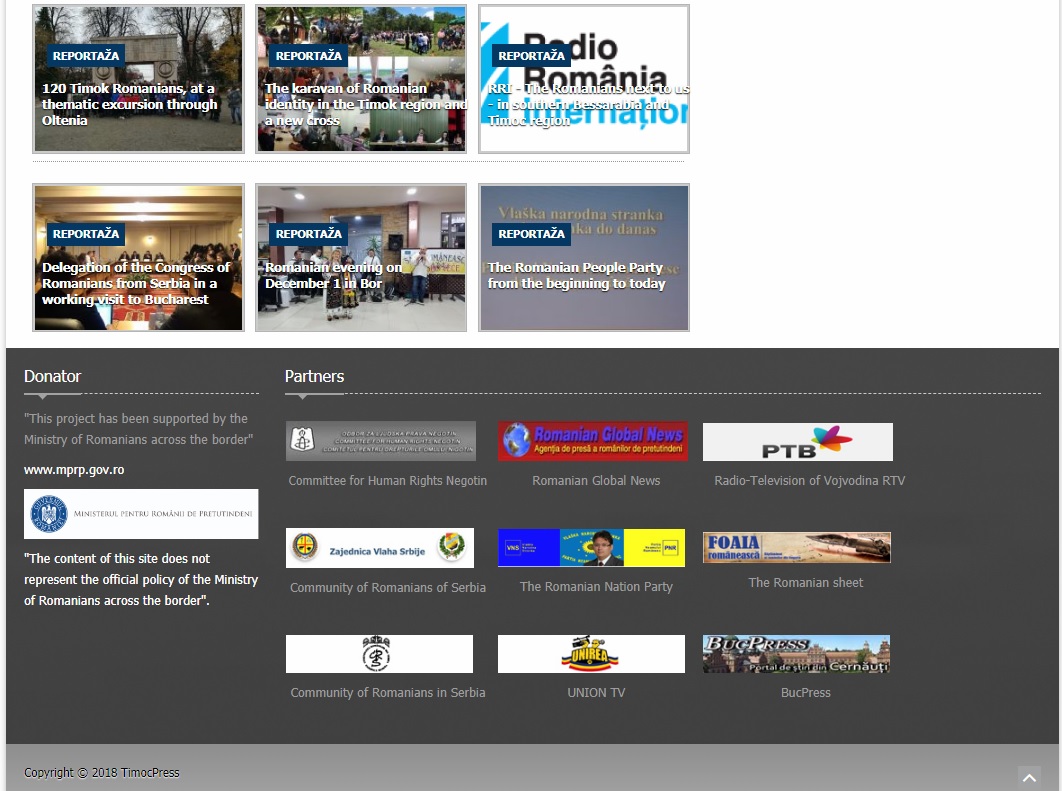